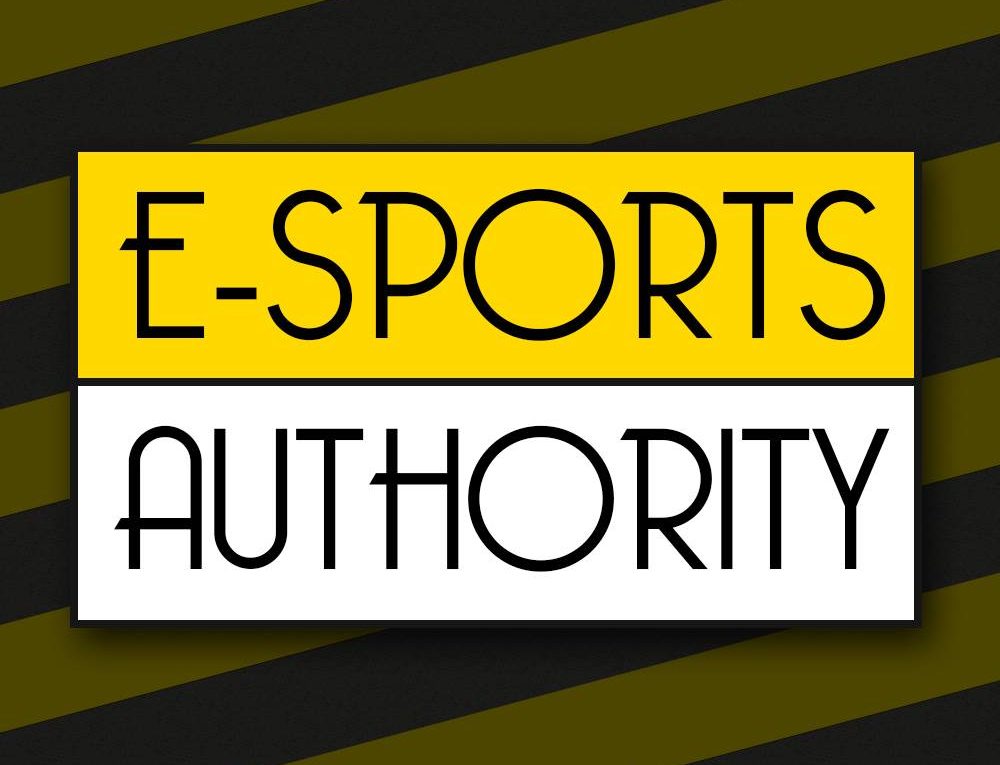 Back in 2016, I started to gain huge interest in Esports especially in the DOTA 2 scene. I saw that there is a great future in this industry. I saw that our passion in playing competitive games can turn into something that we can be proud of.

Since then, I have been thingking of a way to get really involved and know the ins and outs of Esports. I tried creating an amateur DOTA 2 team and joined plenty of events and tournaments. I also volunteered as staff for events in exchange of nothing. I also tried becoming a streamer and managed to be sponsored for a year. And now I decided I want to try and become a media company for Esports.

Esports Authority is created initially to feature Dota 2 Tournaments. back in 2017, We also created our own tournament called “The Online Major”.

Today I think I should take this brand to another level. We will start really going deeper into other Esports Titles like DOTA 2, League of legends, CS:GO, and many more. We will also cover topics that are related to Esports like Tech.

I hope that through this new project, I can pursue my passion in Esports and bring value to gamers like me.